a Selection Index and Prolog of English Texts (prolog-e.html) 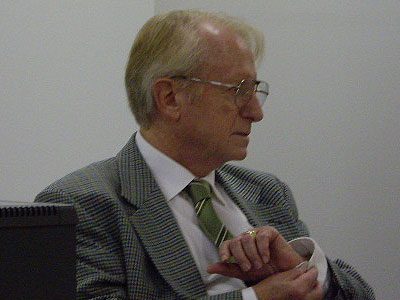 and his guest authors and her contributions